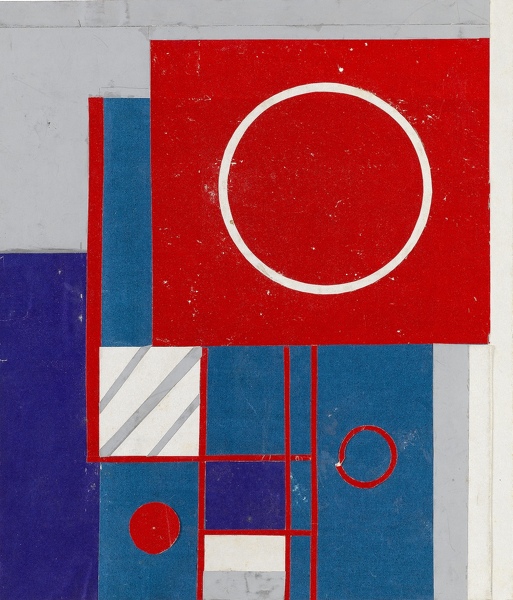 At this time, the influence of the Circle group - whose activities centred on the Mall Studio's where Stephenson lived - were still potent. Although Ben Nicholson and Barbara Hepworth moved to Cornwall in 1939, Henry Moore replaced them as Kathleen's immediate neighbour (taking over the lease at no. 7 Malls Studios) and Piet Mondrian became a regular visitor, living during most of the year in Parkhill Road.

Alexander Calder had also been a frequent guest to Guthrie and Stephenson’s studio between 1938-39, and one of his mobiles, acquired by the pair, remained hanging in their space. 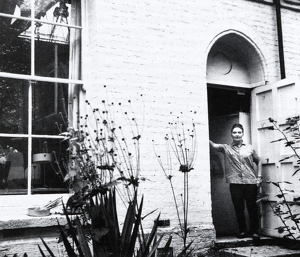 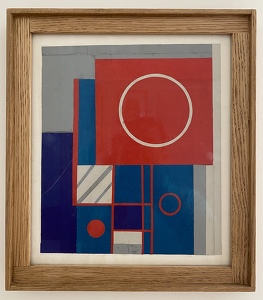