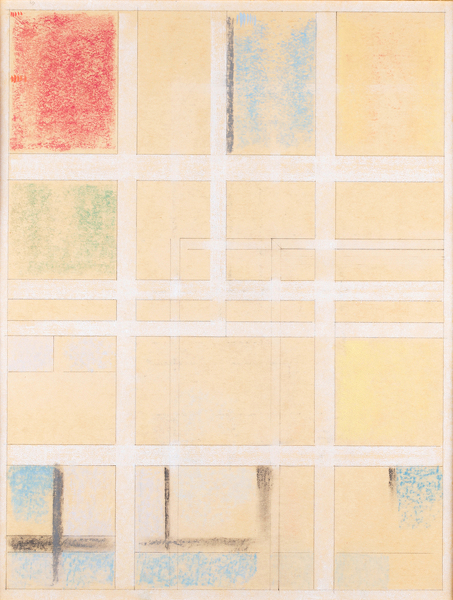 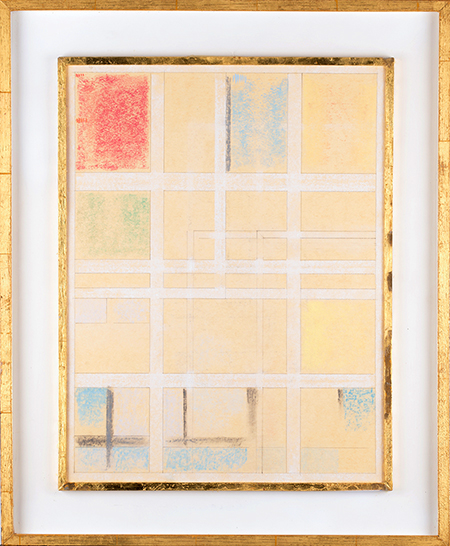 ‘It has been a failing all my life that I take a long time to resolve a painting problem. I take a year to do one painting because I make innumerable studies preparing the way … I am now preparing something for the summer exhibition – I expect that I will use that as a basis for the mural’ (interview in the Sunday Express, 1969). 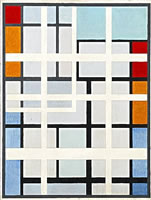 The mural to which Monnington refers, and for which this painting is a study, was commissioned by the Edwin Austin Abbey Trust for Mural Painting in Great Britain, and completed and installed in the early 1970s. It was later removed from the Students’ Union and is assumed to have been destroyed.Monnington was the first President of the Royal Academy to encourage the exhibition of abstract works at the academy, including his own. Although in 1967 the Chantrey Bequest acquired Square Design 1966 for the Tate Gallery, his significant contribution to post-war art in Britain has since been largely ignored.